The Gandia Blasco Farol Cuadrado Lamp has a durable anodized aluminum frame for outdoor use which can withstand the test of time and will look fresh and new for many years to come. Available in three sizes. There are transparent plexiglass walls on all four sides of the aluminum frame. The plexiglass is available in four colors (clear, white, orange and pistachio).

The top and bottom are also made from anodized aluminum, with the top having an opening for the candle flame heat to escape. This outdoor light will stand up to the harshest environments. It is suitable for both cold and warm climates. Carefree maintenance promises that you can enjoy the outdoors at any time. This modern outdoor lantern was designed with style and longevity in mind.

This outdoor lamp or candle holder or lantern features a cube box with transparent sides to encase a candle and diffuse light. This durable all-weather outdoor light is perfect for the patio, garden, pool area, outdoor lounge or beach. Very nice and minimal, this beautiful outdoor lantern becomes a natural extension of the modern home. Its timeless good looks will compliment any outdoor space. 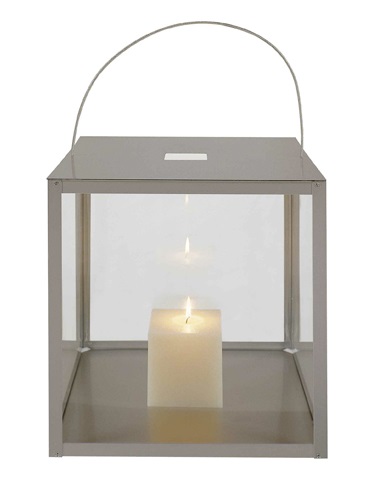 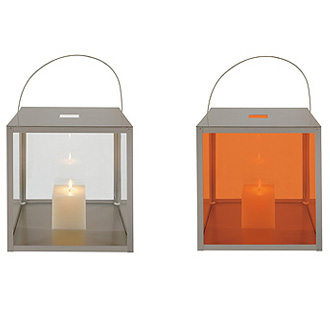 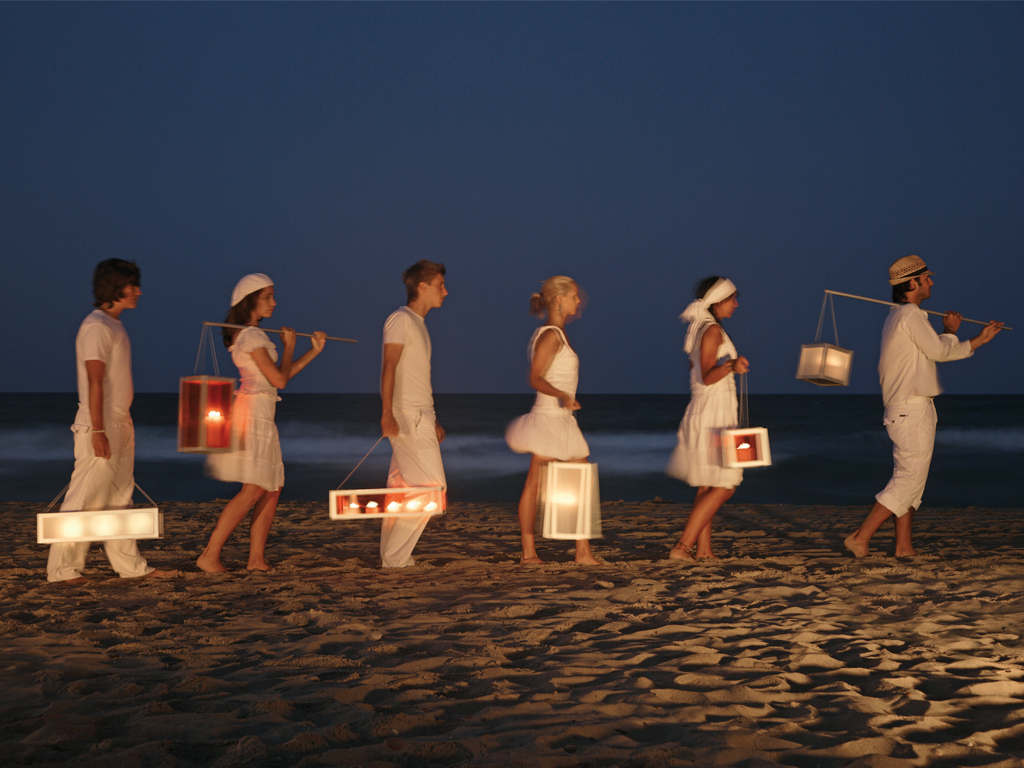 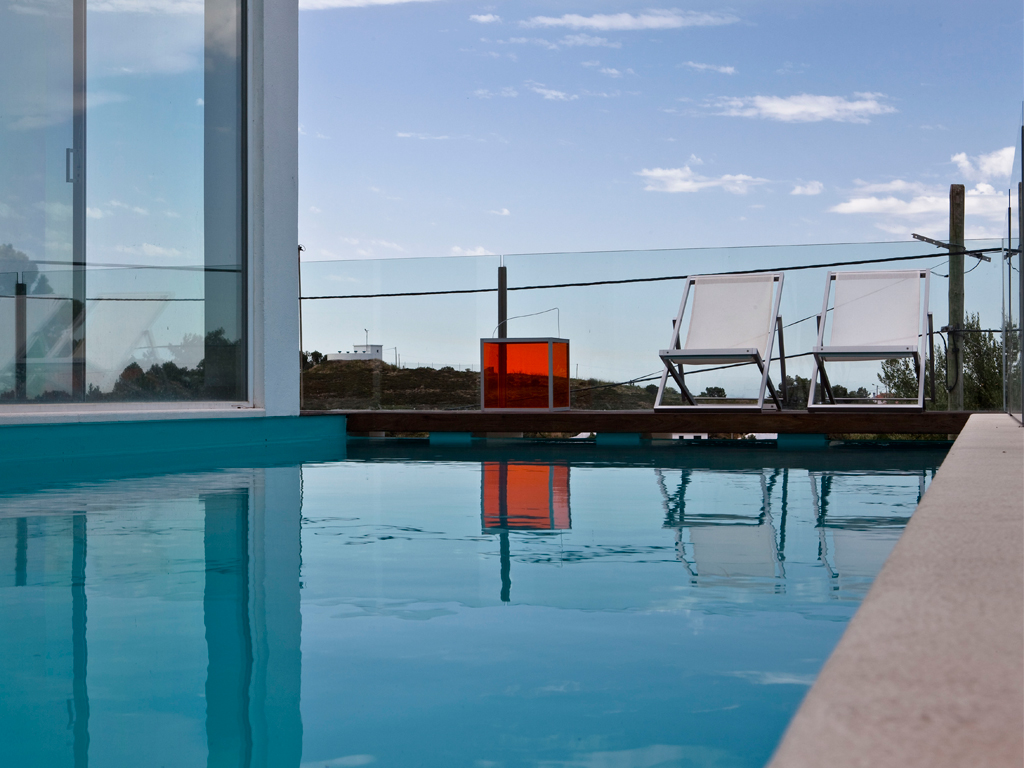 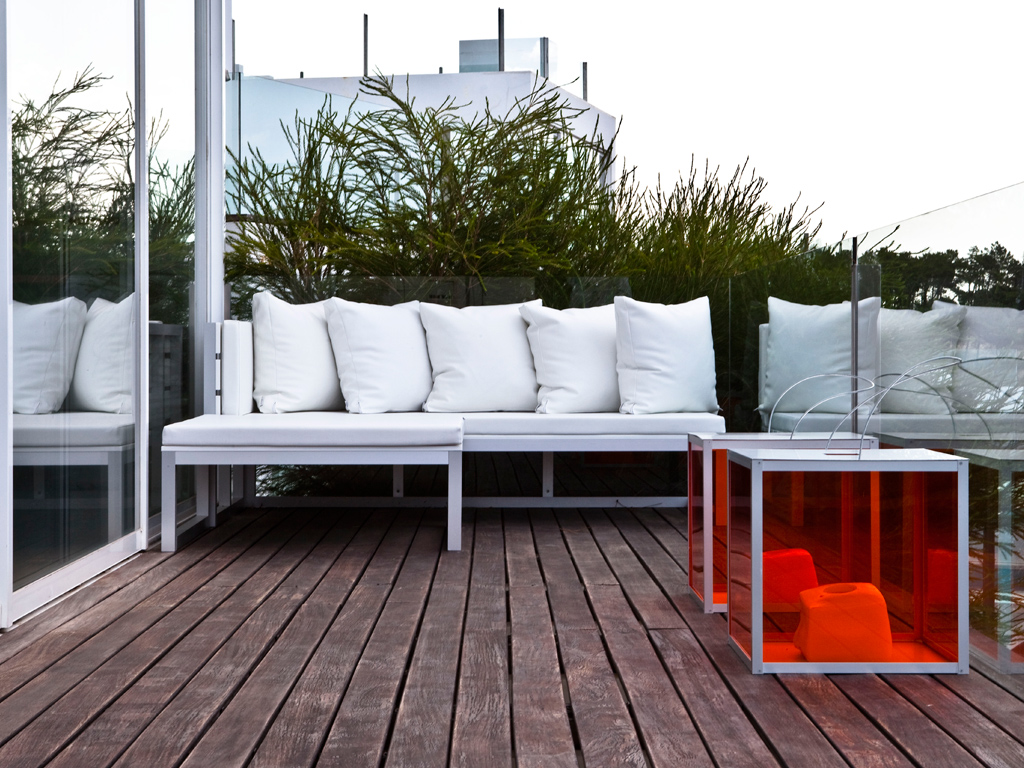 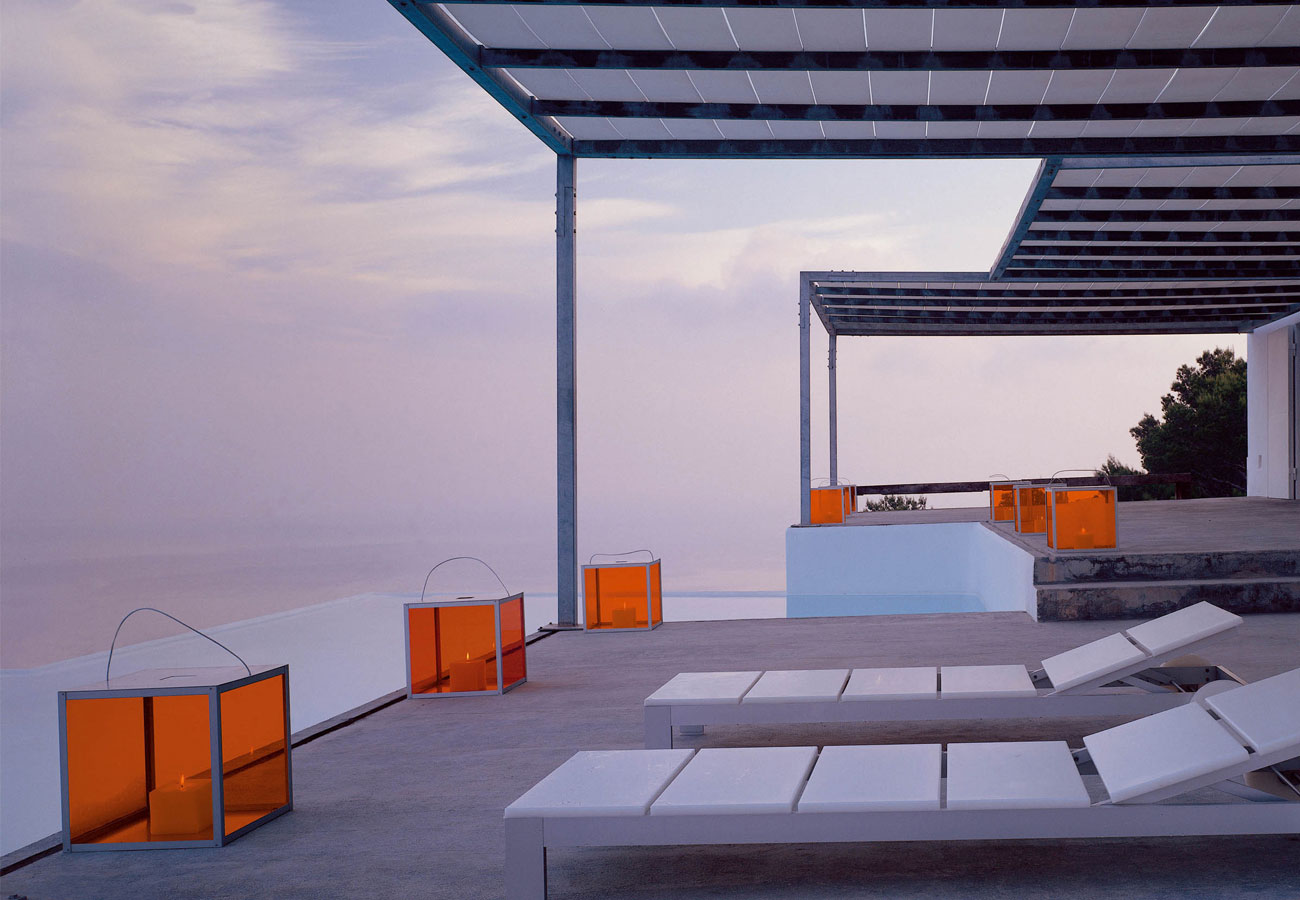 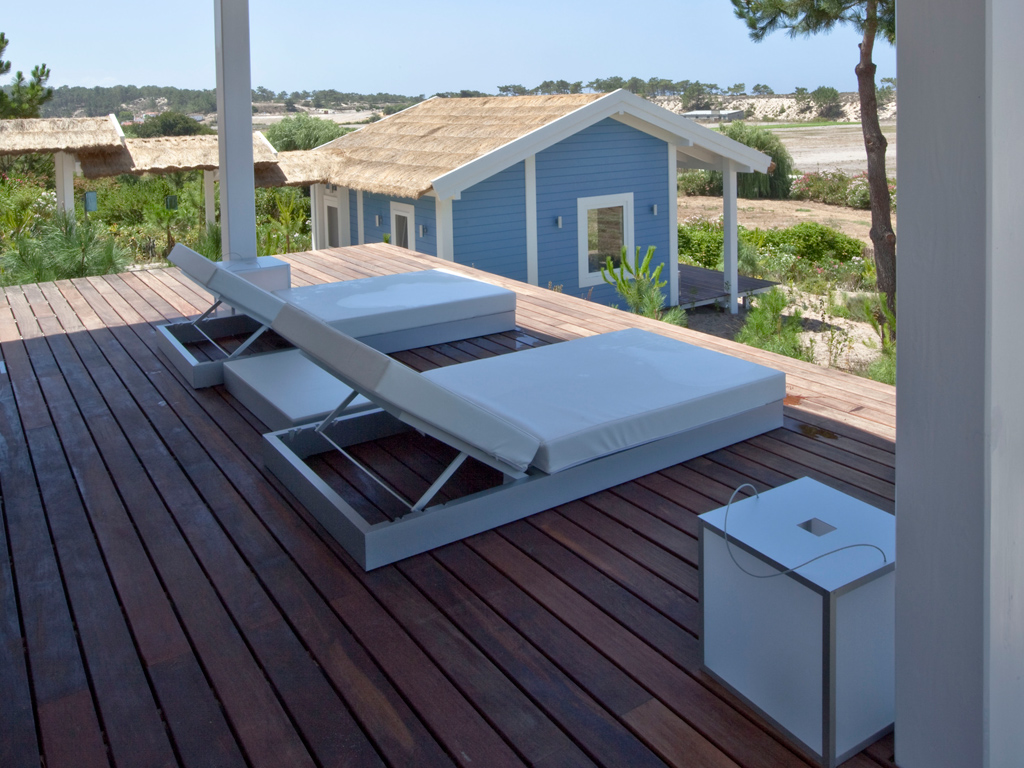 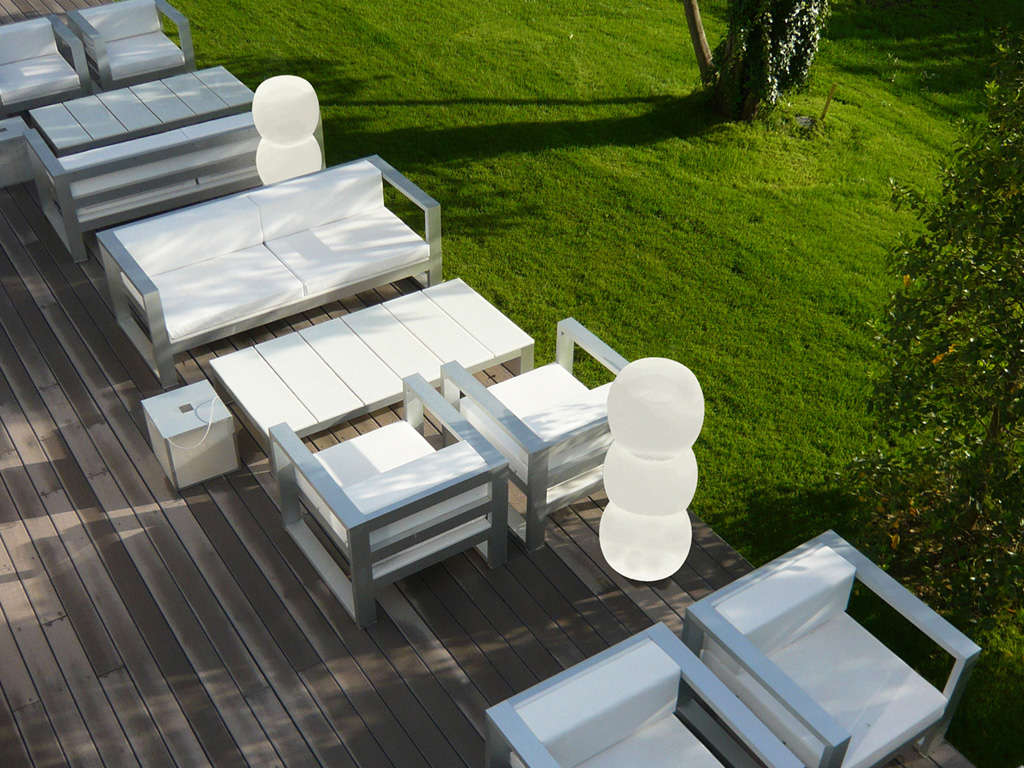 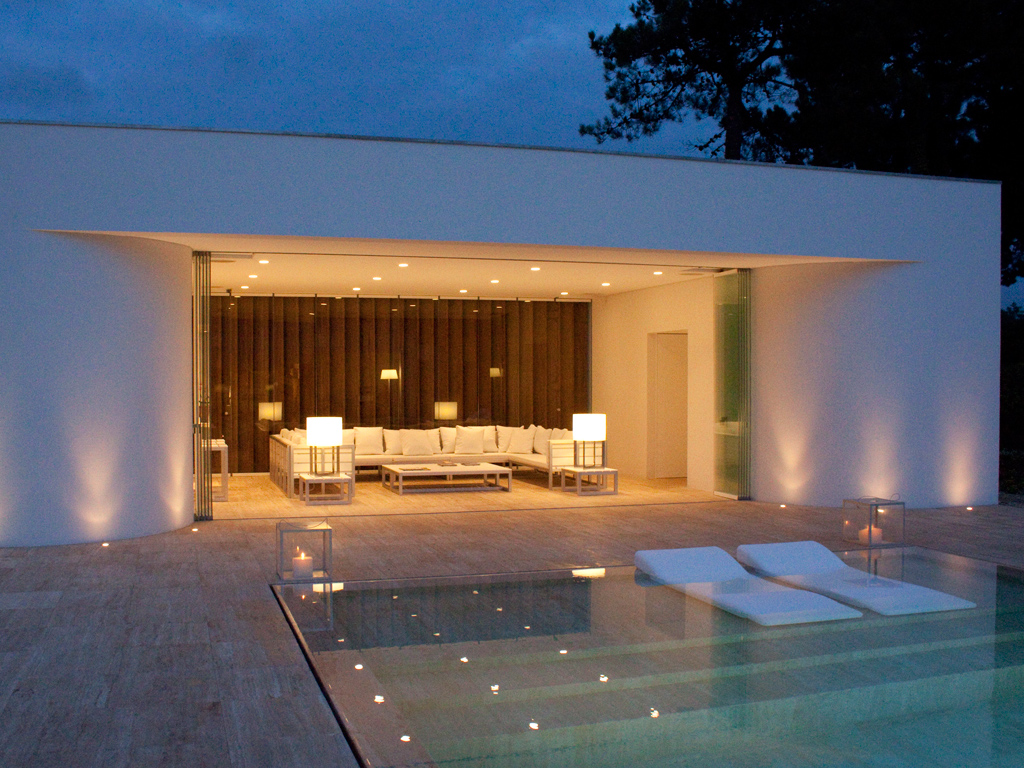 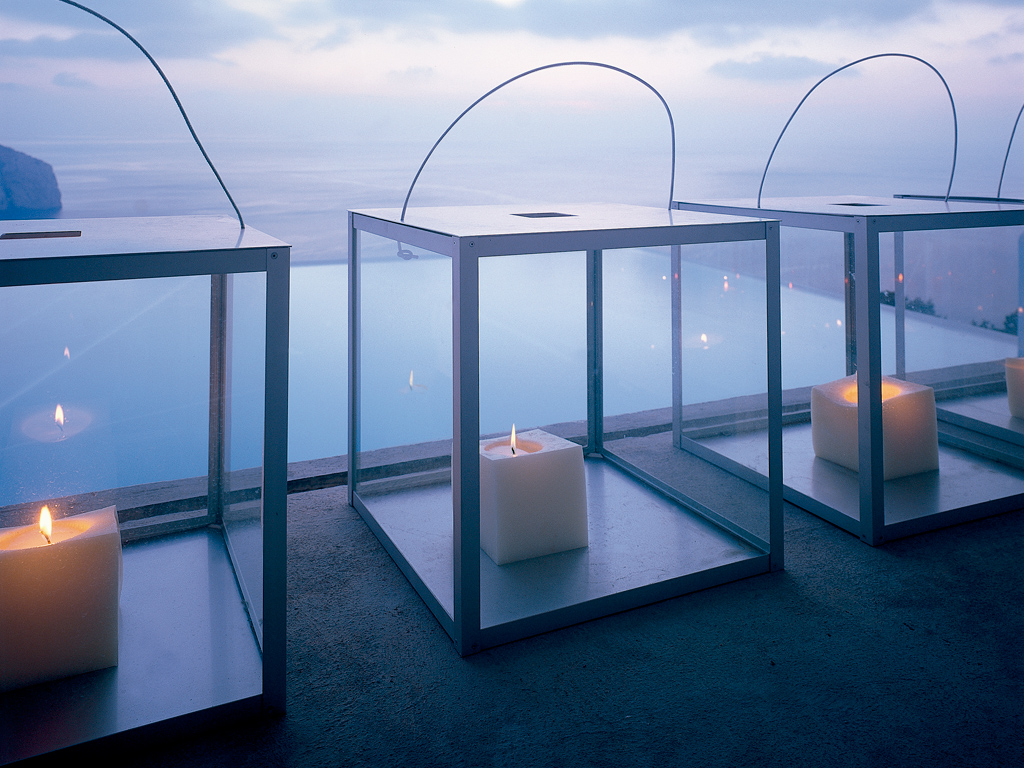 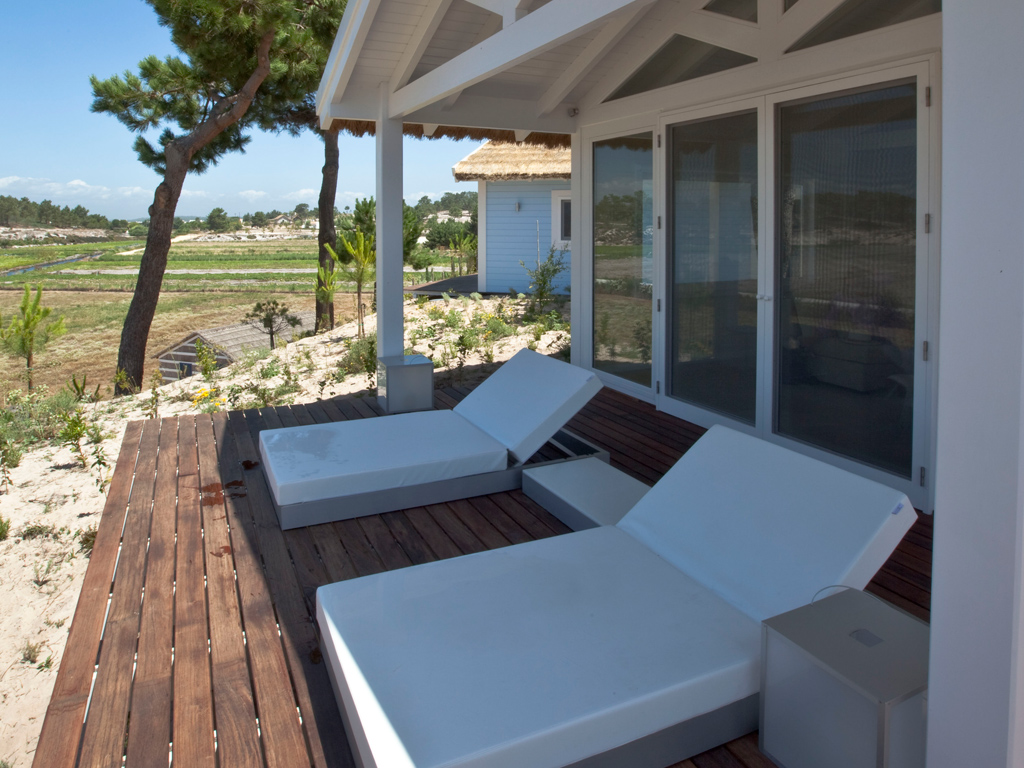 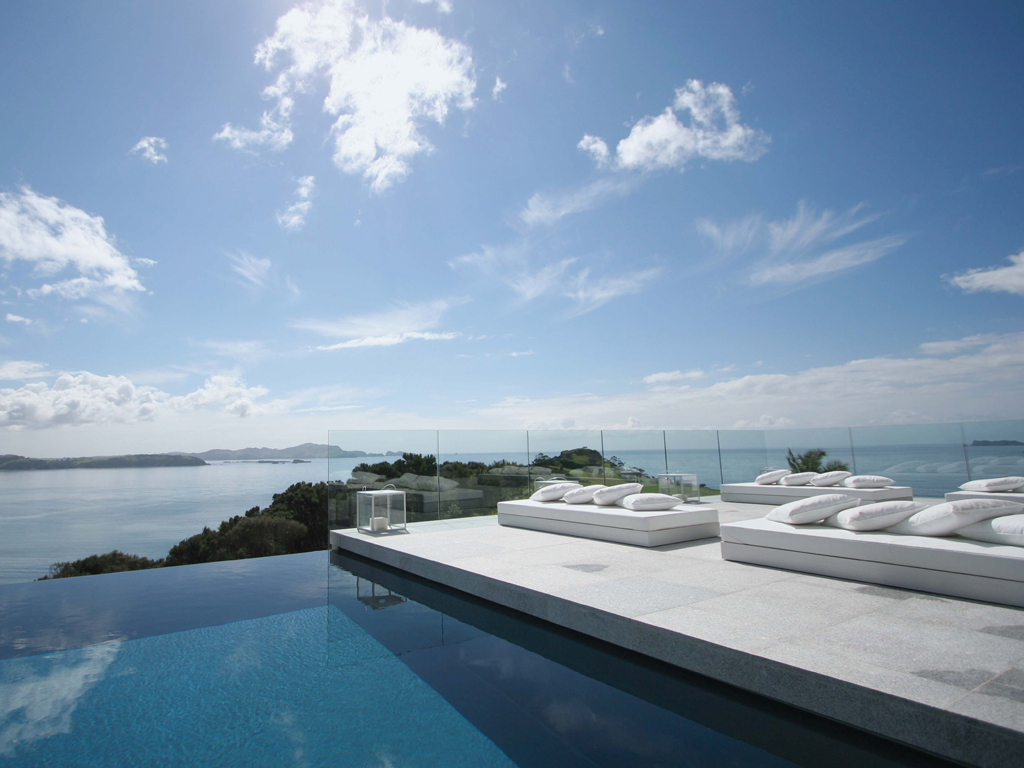 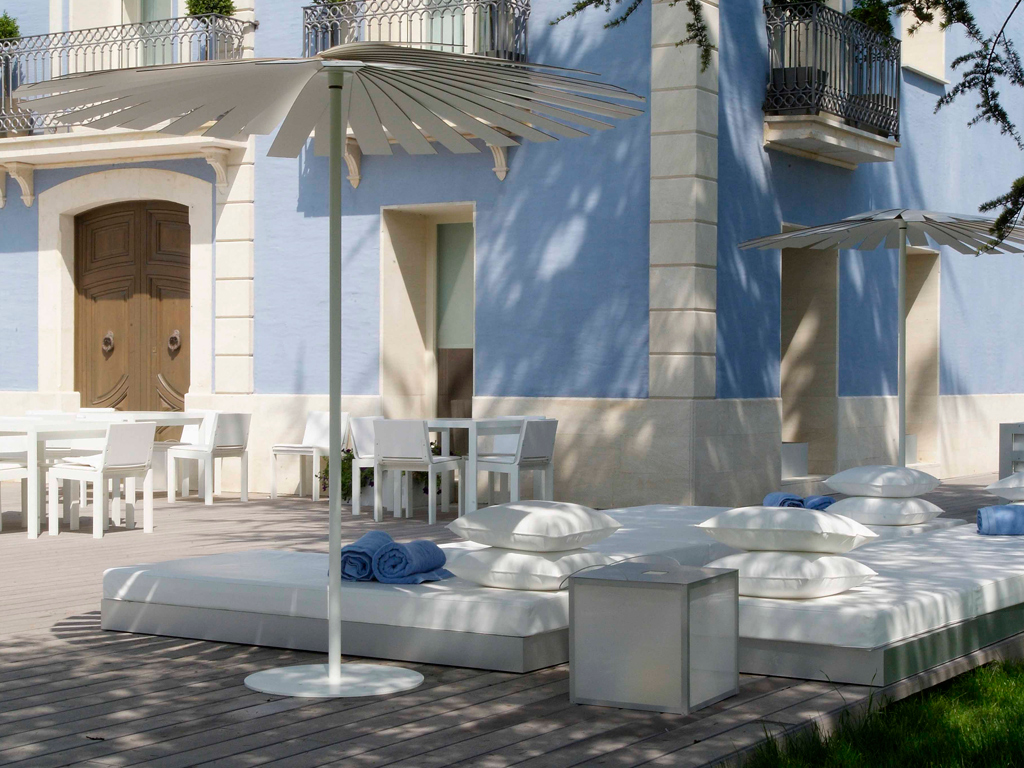