The Flat Series is a versatile modern outdoor furniture line designed by Mario Ruiz for Gandia Blasco in Valencia Spain.

The Flat Series is modular in concept. The modular concept holds appeal for its versatility. You will find it easy to mix and match pieces according to your specific needs. Use single pieces or combine them in groupings so they will exactly fit your outdoor space.

Whether you have a small patio that requires a single piece a larger garden or pool area with room for multiple pieces, you will certainly find a great solution in this great modern outdoor furniture line. Perfect for use as outdoor patio furniture, garden furniture or around a swimming pool. 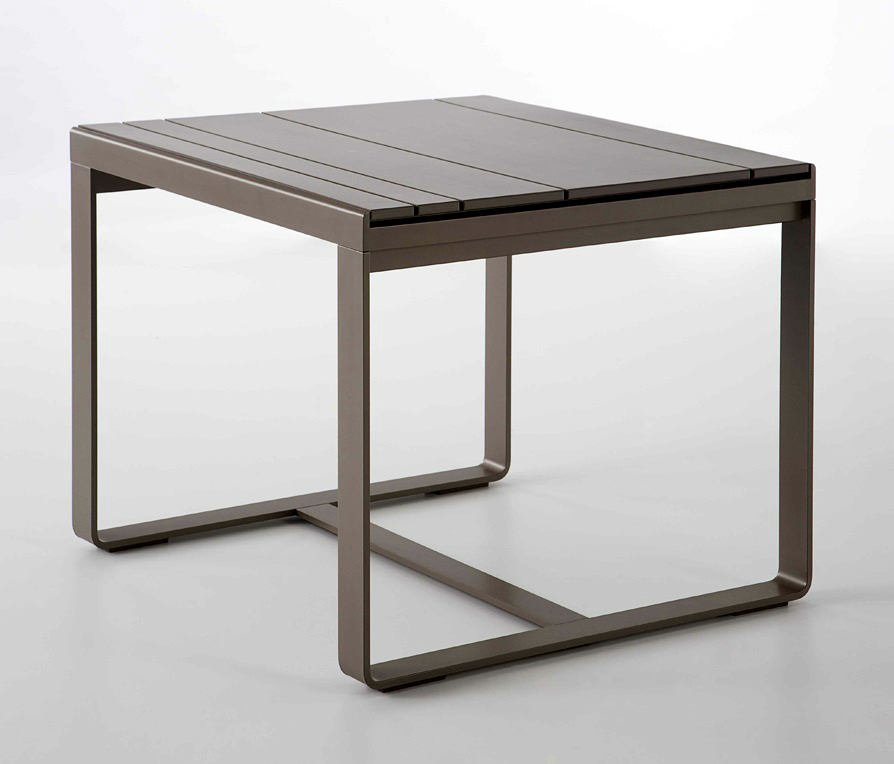 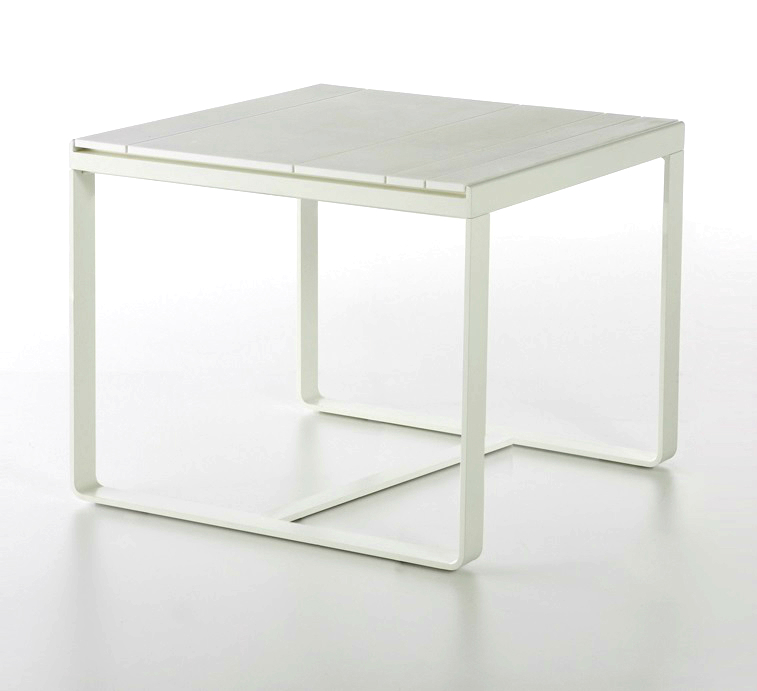 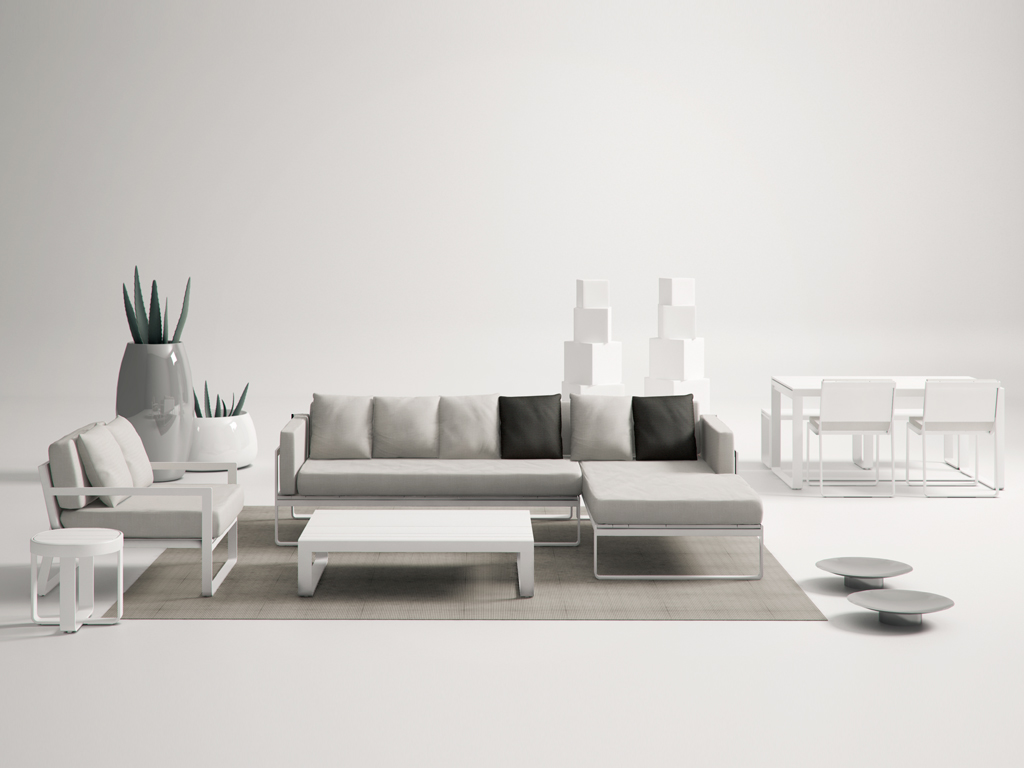 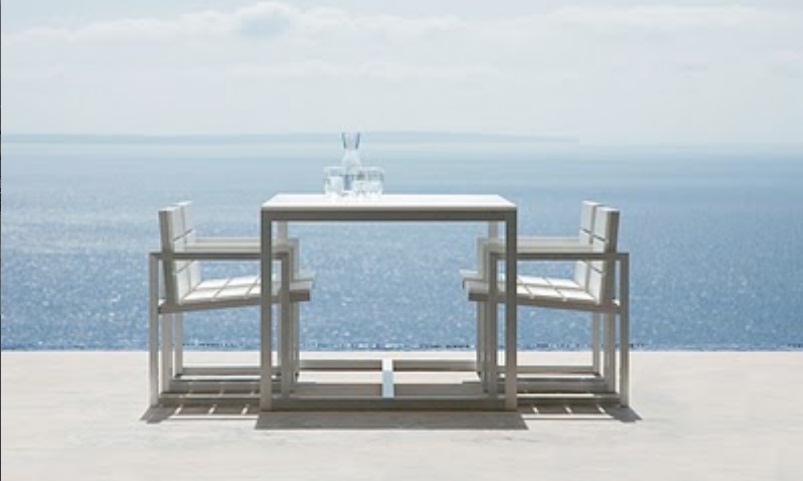 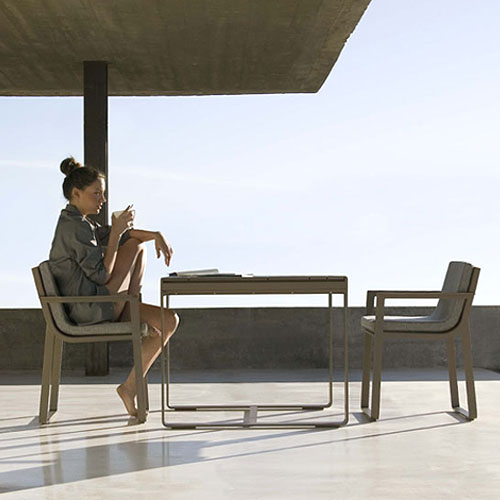 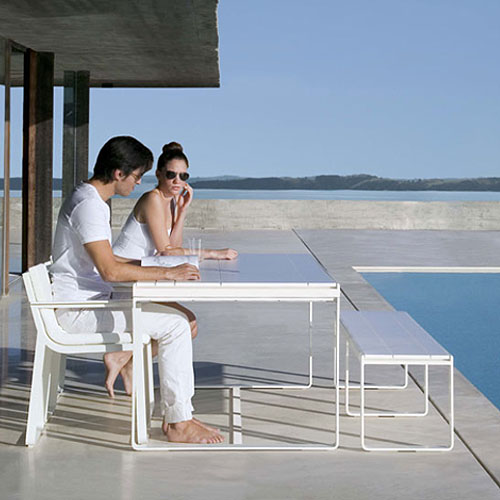 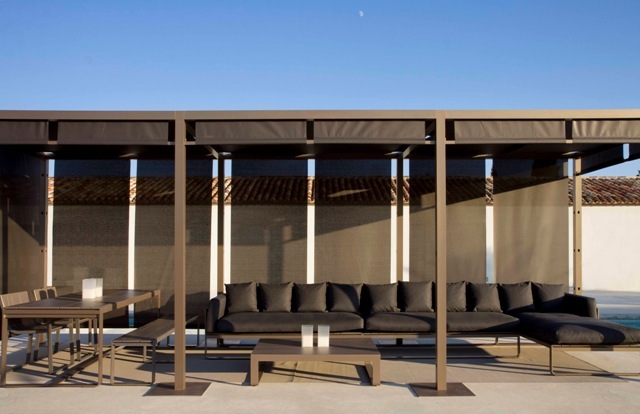 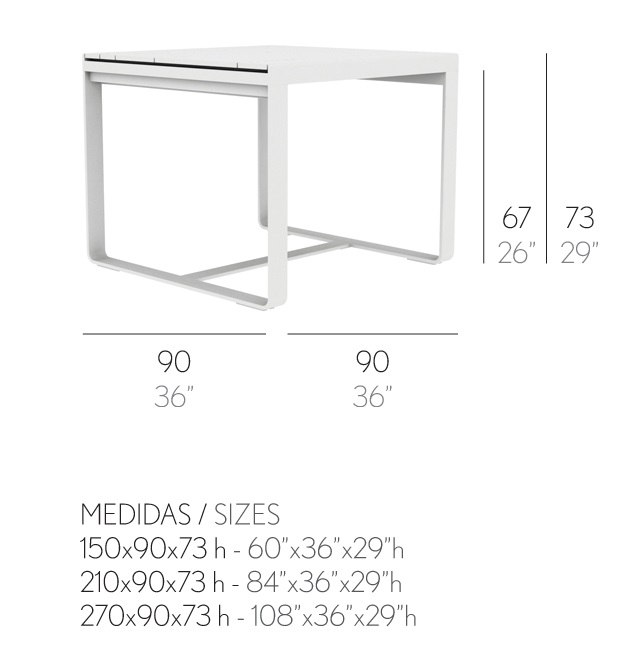