Orientation Of The Light 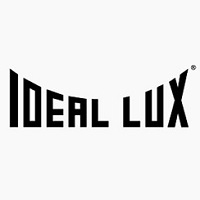 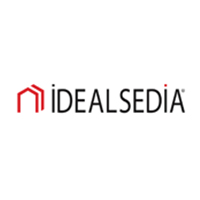 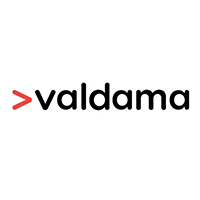