The Gandia Blasco Banco Yondal has a durable anodized aluminum frame for outdoor use which can withstand the test of time and will look fresh and new for many years to come.This outdoor furniture will stand up to the harshest environments. The outdoor cushion that is also available with each bench size is made from thermosealed polyurethane foam which is mildew resistant and stays fresh for the outdoor usage. Carefree maintenance promises that you can enjoy the outdoors at any time. This modern outdoor bench was designed with style and longevity in mind.The standard and most popular upholstery of the mattress is the white nautical yacht fabric as pictured.

Valencia, Spain (*1964) Continuity, essentiality and purity are perceived in the architect projects. From his studio in Valencia, carries out very diverse projects: public building, sanitary, educational, cultural, offices... The search of the relation between container and content carries in many of his projects to design also the furniture. Many of these pieces are produced along with others developed independently by brands as Vondom, Gandia Blasco, Joquer, Upoh, Dynamobel, Vibia and Andreu World. Recently Ramon Esteve is collaborator of Nh Hotels and has developed for Nh the Nhube concept, consulted by Ferran Adria, for the exterior spaces. Also is professor of the architectural projects department of the Architecture School of Valencia since 2005.Habitually he is a guest lecturer and collaborator in architecture & design workshops. In 2005 he received the First Award `ex aequo of the Architects School of the Valencian Community 2003-04 which offered by the Principe Felipe Investigation Center. Recently he has received the Gold of ADCV Award 2009 in the category of Domestic Equipment for the sofa ADN, and was also rewarded in the contest for the project of Library Sant Josep in Ontinyent. 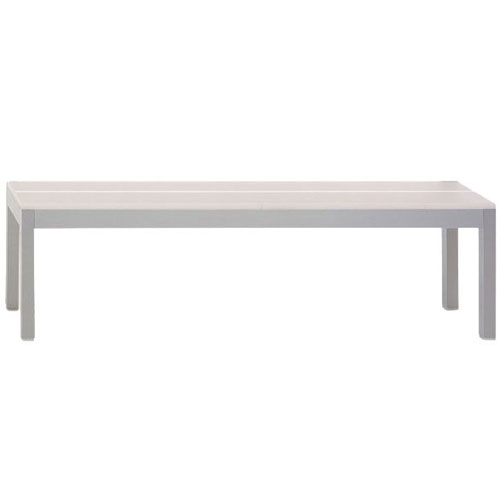 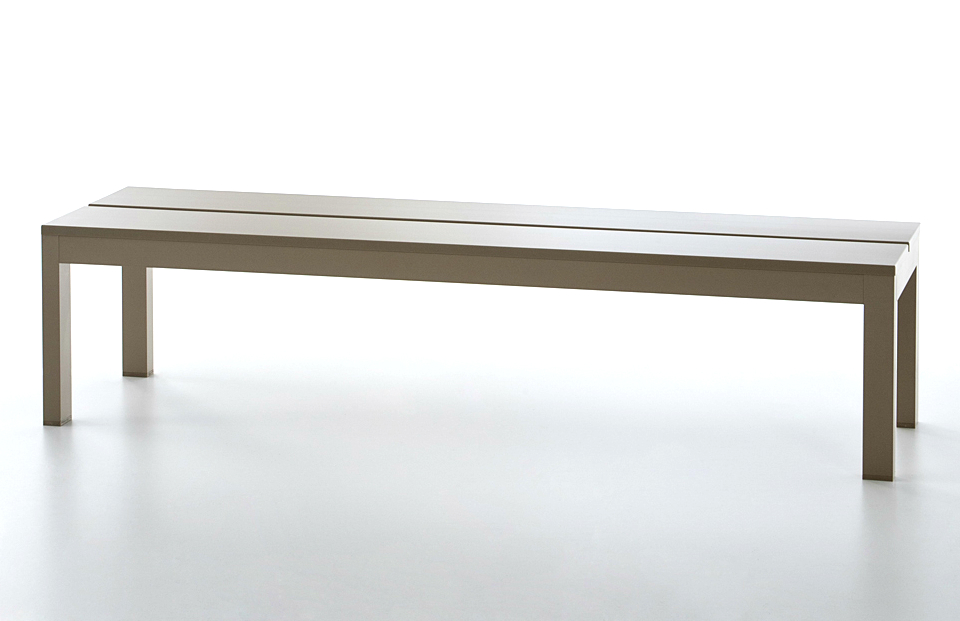 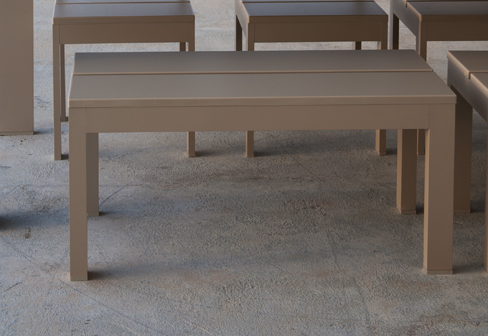 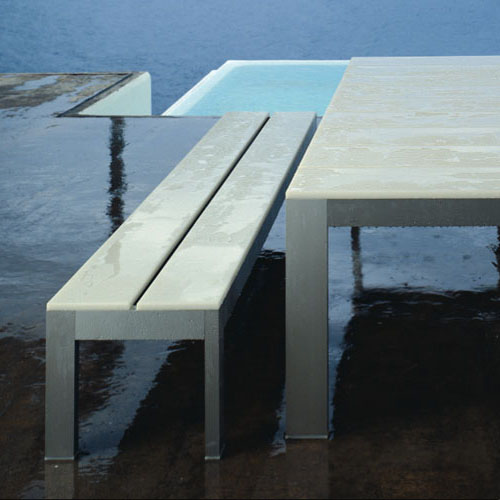 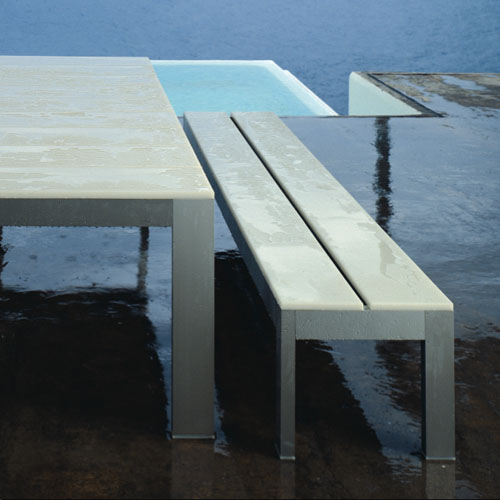 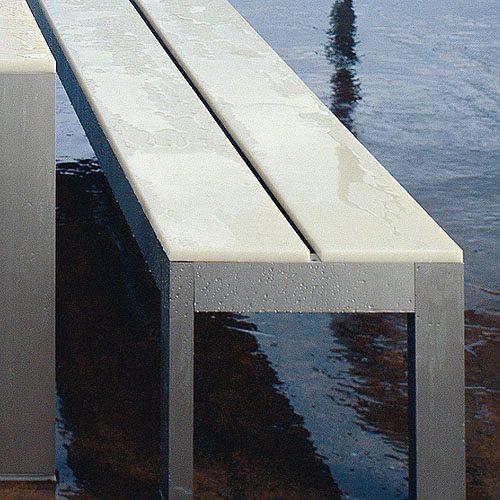 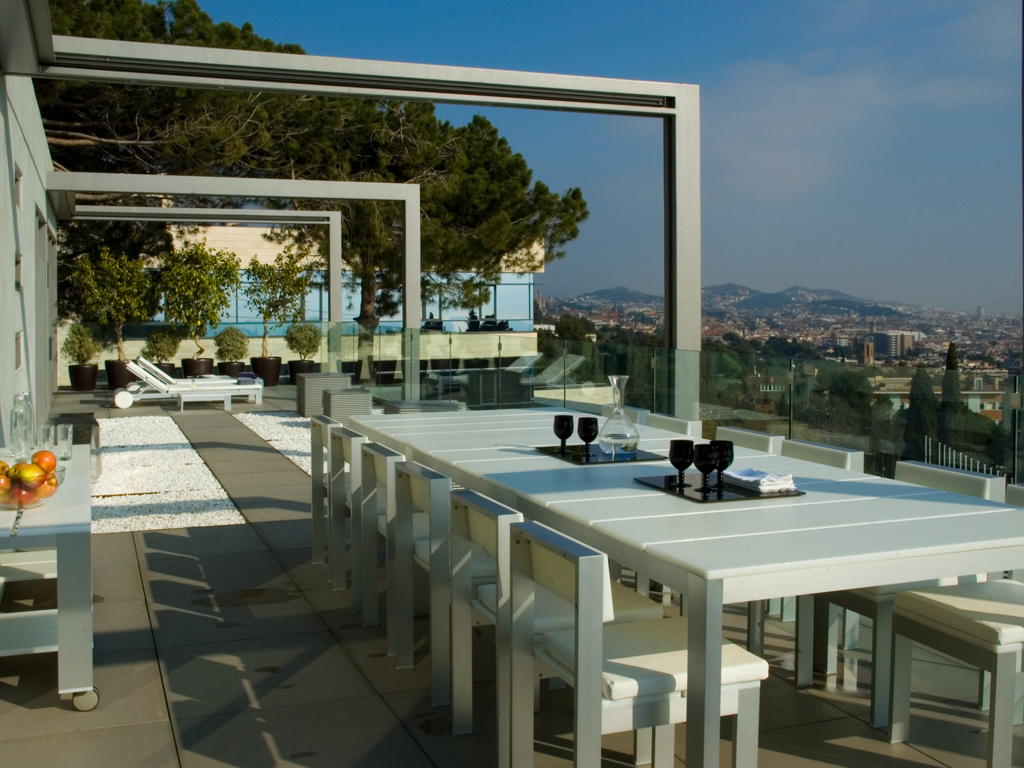 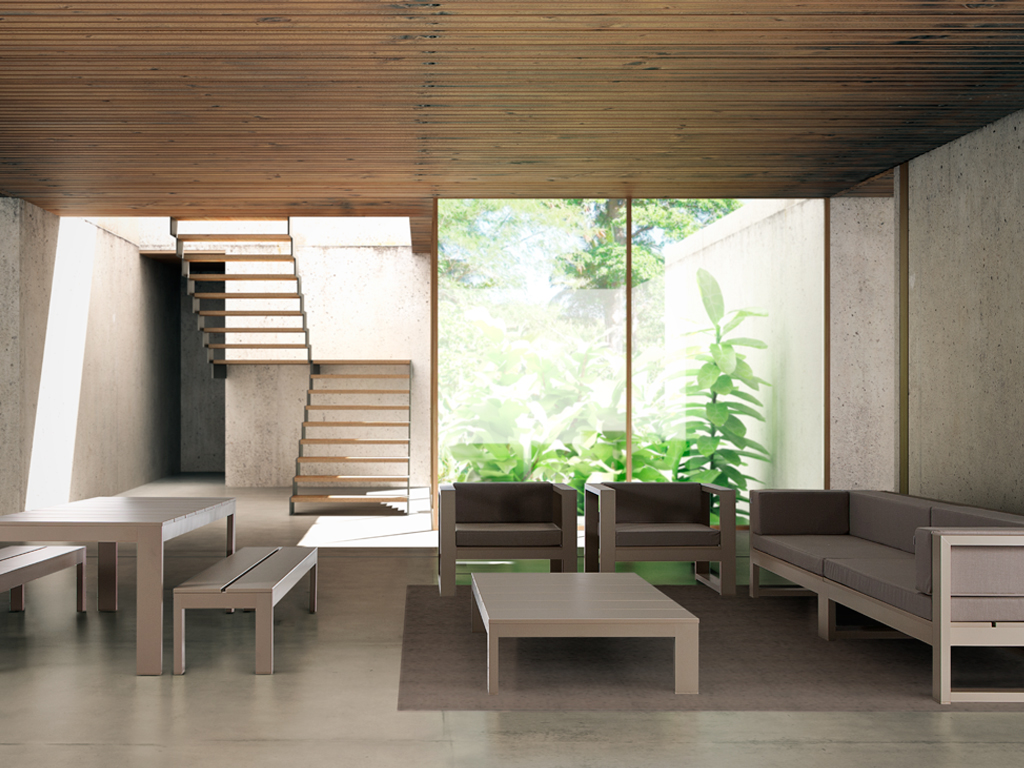 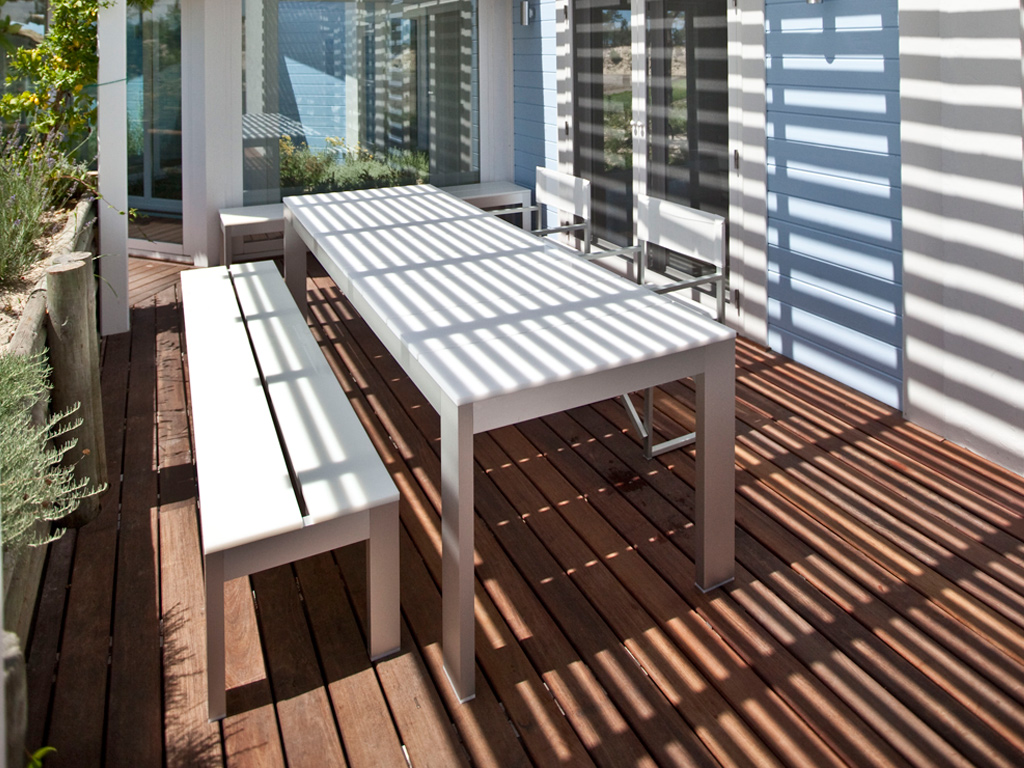 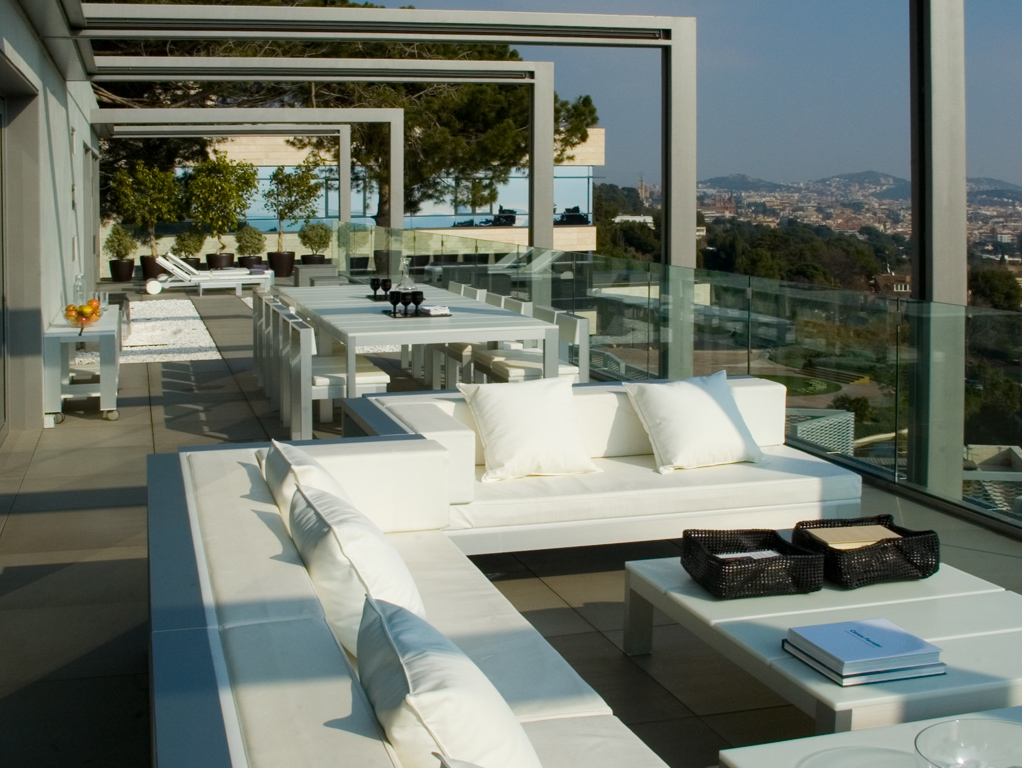 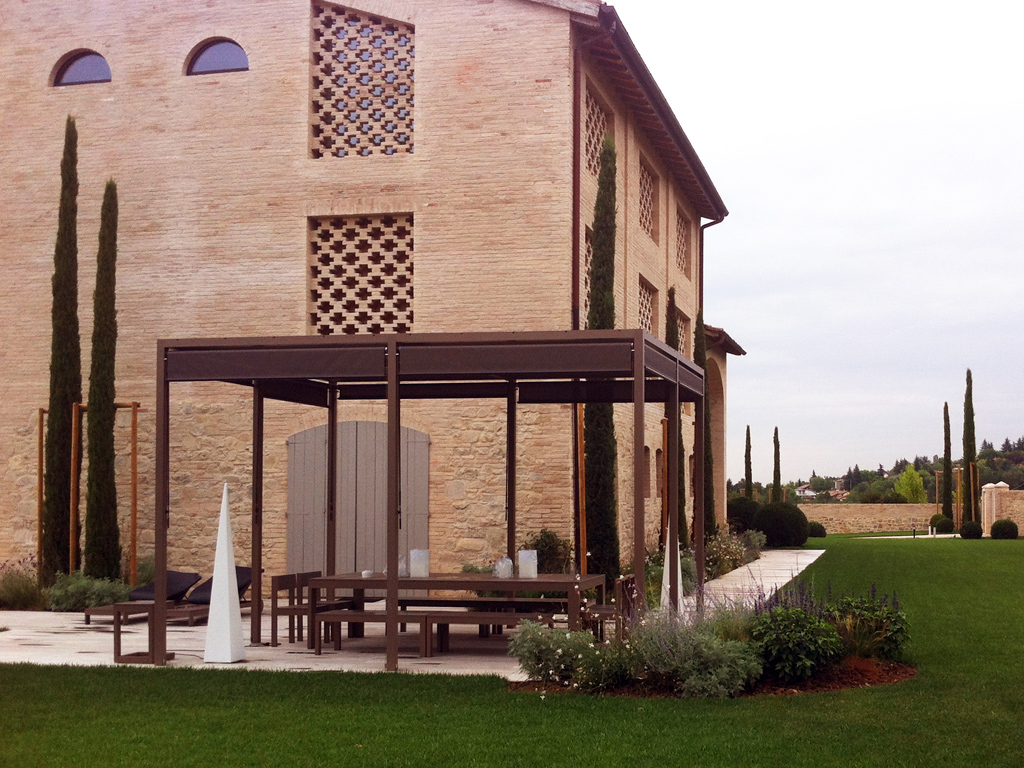 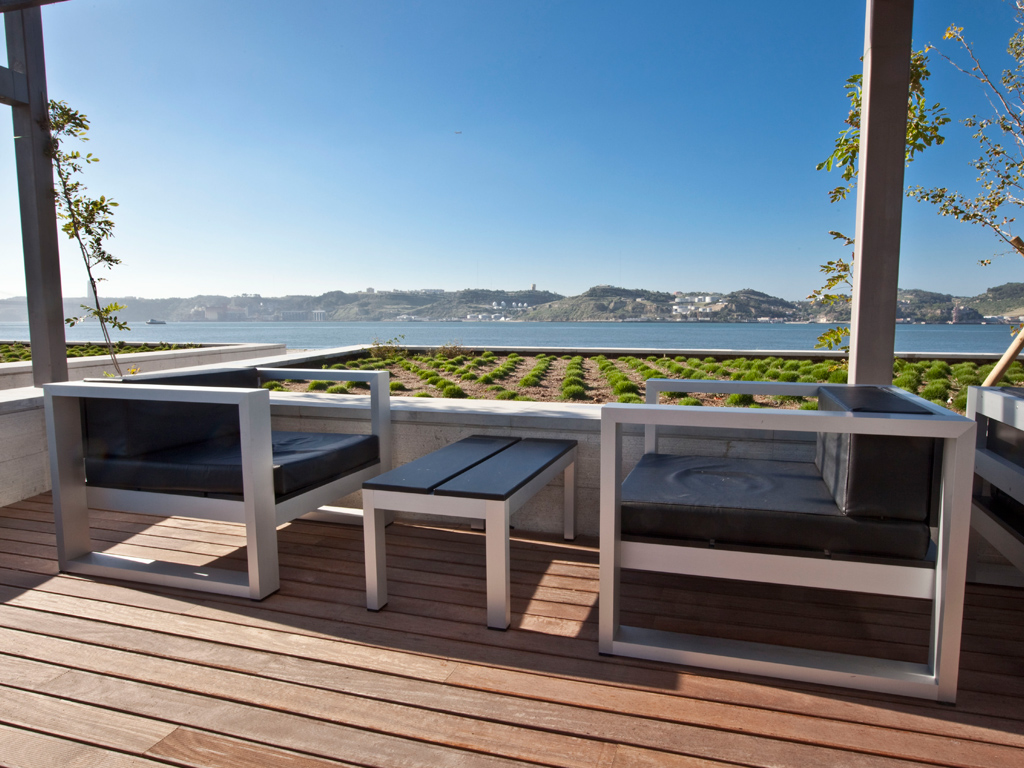 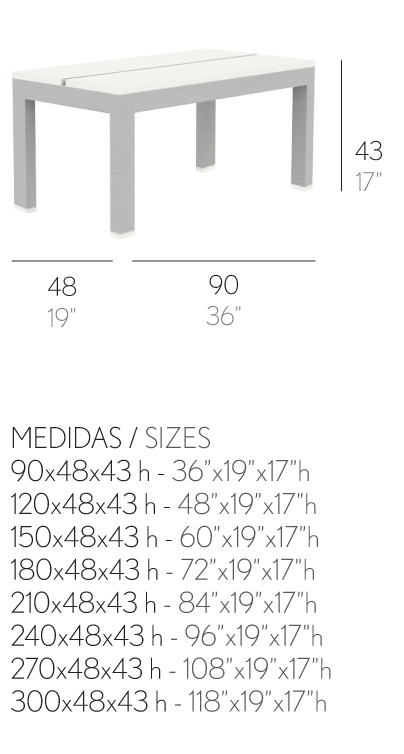