Our team of architects and interior designer will be happy to assist you with any question regarding this product.

Feel free to call us if you can't find a specific product on our website. 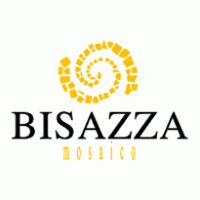