The range of electronic- and self-closing valves provides a choice of designs with or without temperature mixing. The water flows for a defined period, and then the fitting closes automatically.

Whether you seek a cutting edge contemporary or classic look, a selection of new elegant taps is available to complement your choice of sink.

The new Franke tap range is a technically and aesthetically advanced collection.

What began 100 years ago as the “Spenglerei Hermann Franke (plumber’s workshop)” in Rorschach (SG) is today – three generations later – a global Swiss company group comprising 70 companies and around 11,000 employees. Franke, whose products are used in more than 100 million household kitchens, is entering into a close cooperation with the ETH Zürich: Swiss Federal Institute of Technology Zurich on its 100th birthday. In addition to the award of two scholarships, the “Franke – ETH Zurich Excellence Scholarships”, the company is also supporting the Strategic Fund of the ETH Zurich.

Four strong entrepreneurial personalities from the two company families Franke and Pieper have largely shaped the history of Franke: Hermann Franke, the founder and industrial pioneer, recognized the potential of stainless steel at an early stage. He started manufacturing welded sinks, and thereby laid the foundation for the industrial development of Franke. Walter Franke took over the company after the sudden death of his father. He expanded the sink production by entering the commercial kitchen sector, and expanded business activities beyond the Swiss border by purchasing companies in Western Europe or setting them up himself. Walter Franke was one of the fathers of the kitchen technology standards that are still used today.

Willi Pieper acquired the Franke company from his friend Walter Franke, and developed it further with a systematic approach and a clear strategy. Willi Pieper’s goal was to become the Number One worldwide in selected niche markets.With the purchase of the Progressive Corporation in Philadelphia USA, he took the first big step towards becoming a global company. Michael Pieper turned a company with a turnover of CHF 480 million in 1989 into the globally leading provider of intelligent systems for domestic kitchens, professional food service, professional coffee preparation, intelligent systems for the beverage industry and comprehensive washroom solutions, with a turnover of around CHF 2.5 billion. He realized the potential of Eastern European countries, Asia, South America and Africa at an early stage, and consistently and successfully built the company into today’s global Franke Artemis Group.

Innovative thinking along with a commitment to product development has been a fundamental element in the continued success of Franke worldwide. 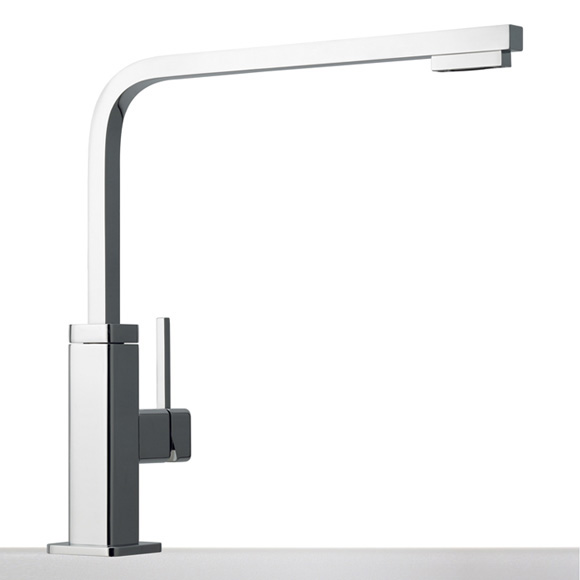 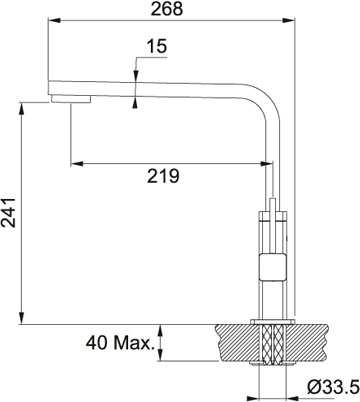 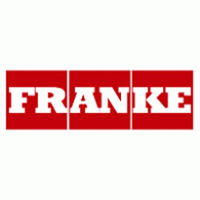