The Saler Soft collection extends the outdoor furniture connecting it to your own lifestyle. It features an elegant, subtle design with a marked architectural character, made with anodized or thermo-lacquered aluminium sections and fully recyclable polyethylene in bronze, white, sand and anthracite, with various designer cushions made of polyurethane foam covered with water-repellent fabric. This piece is much more then just and outdoor furniture, its sober lines make it a natural extension of nay outdoor space, from small terraces to large contract projects. 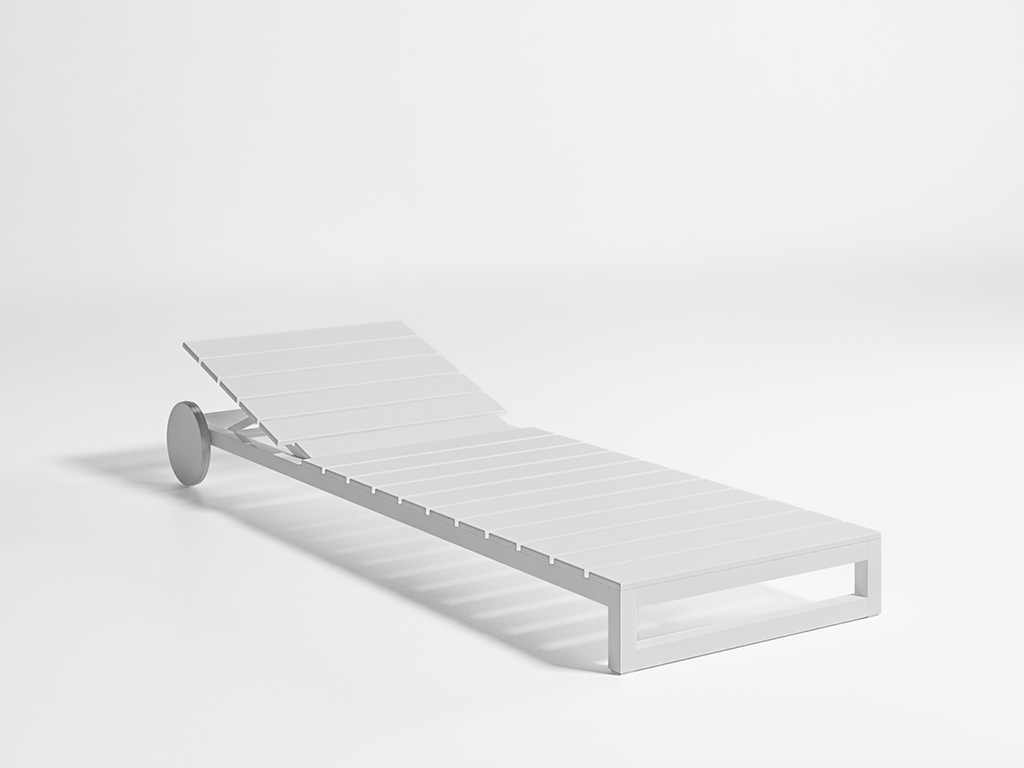 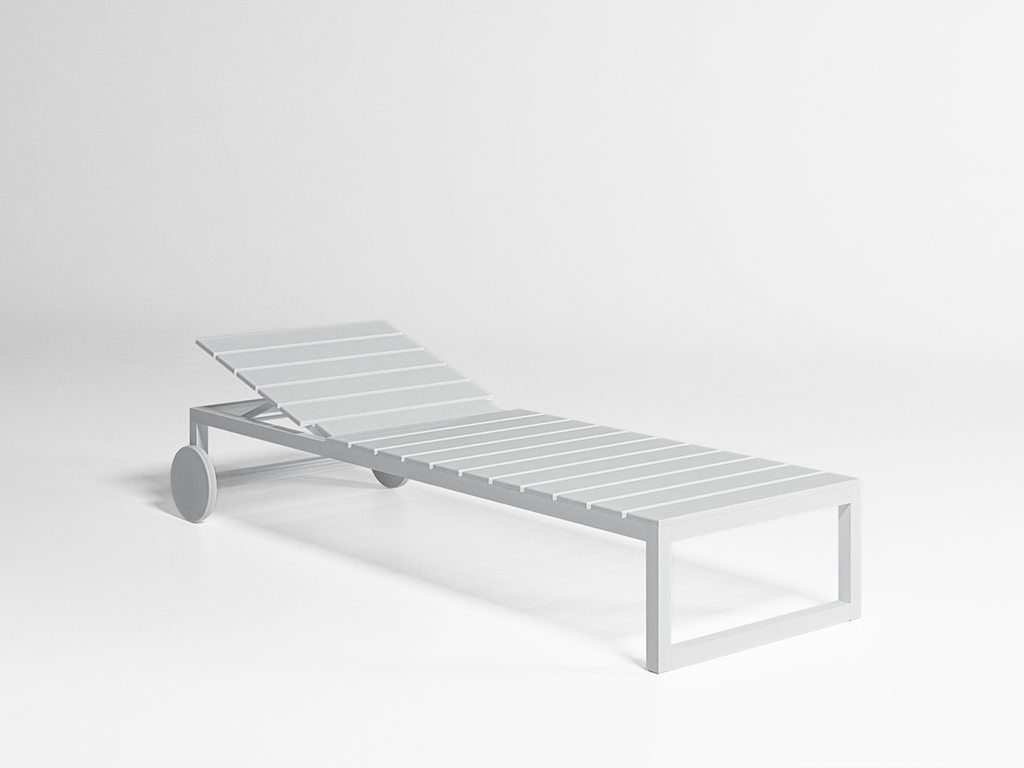 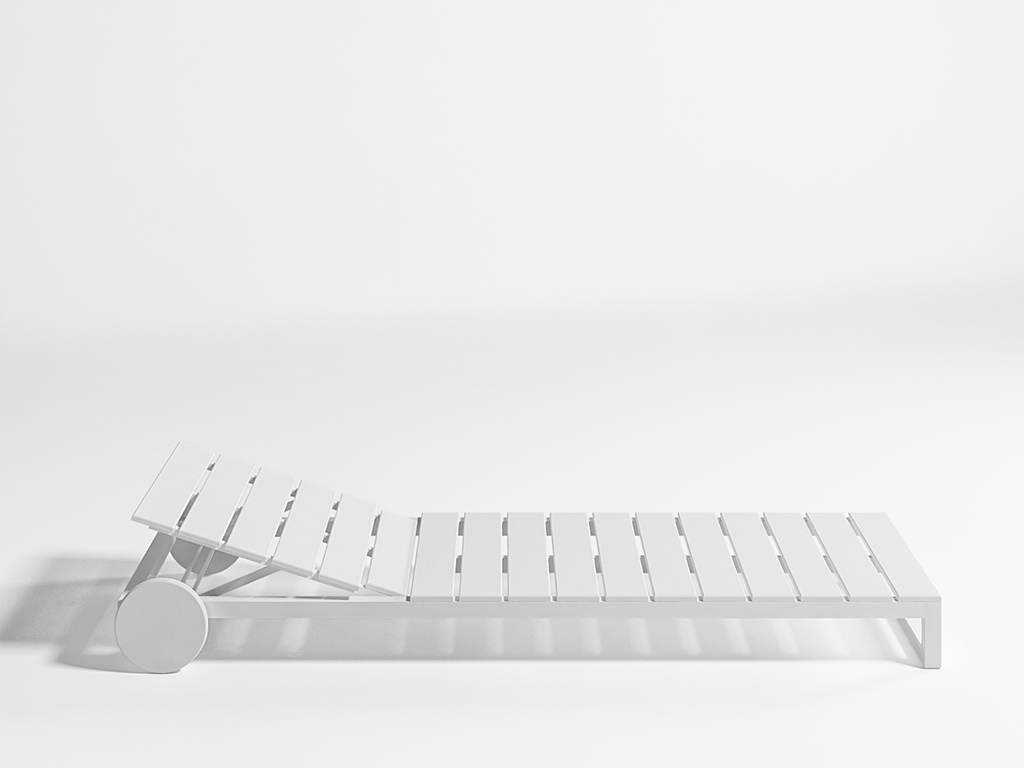 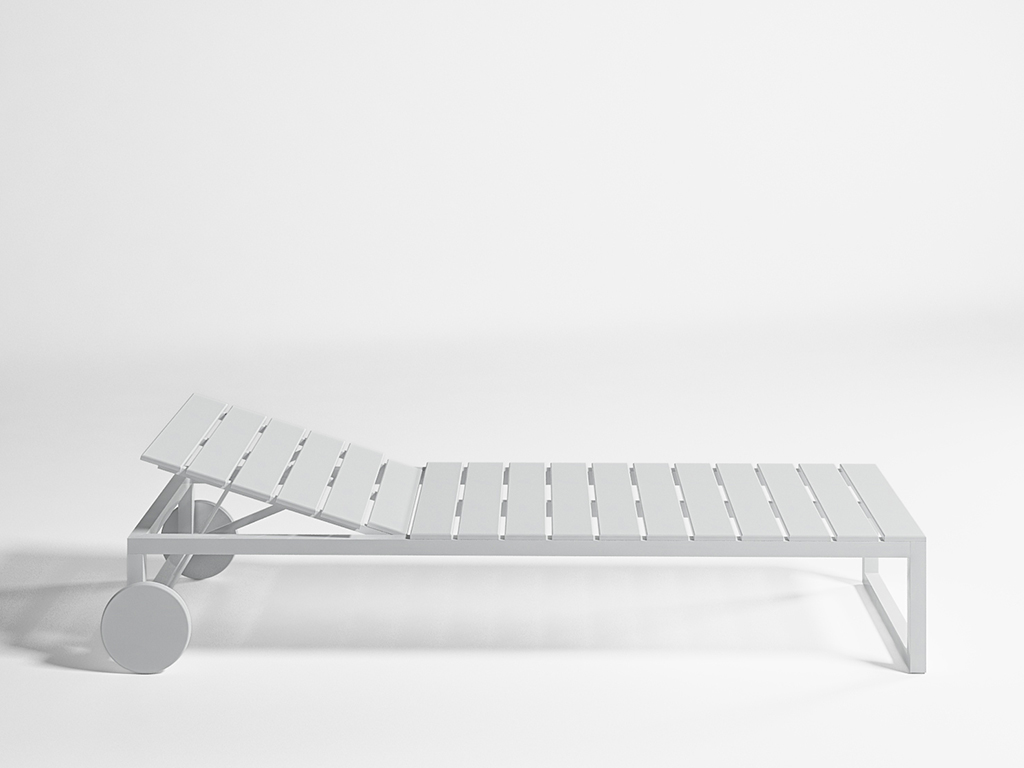 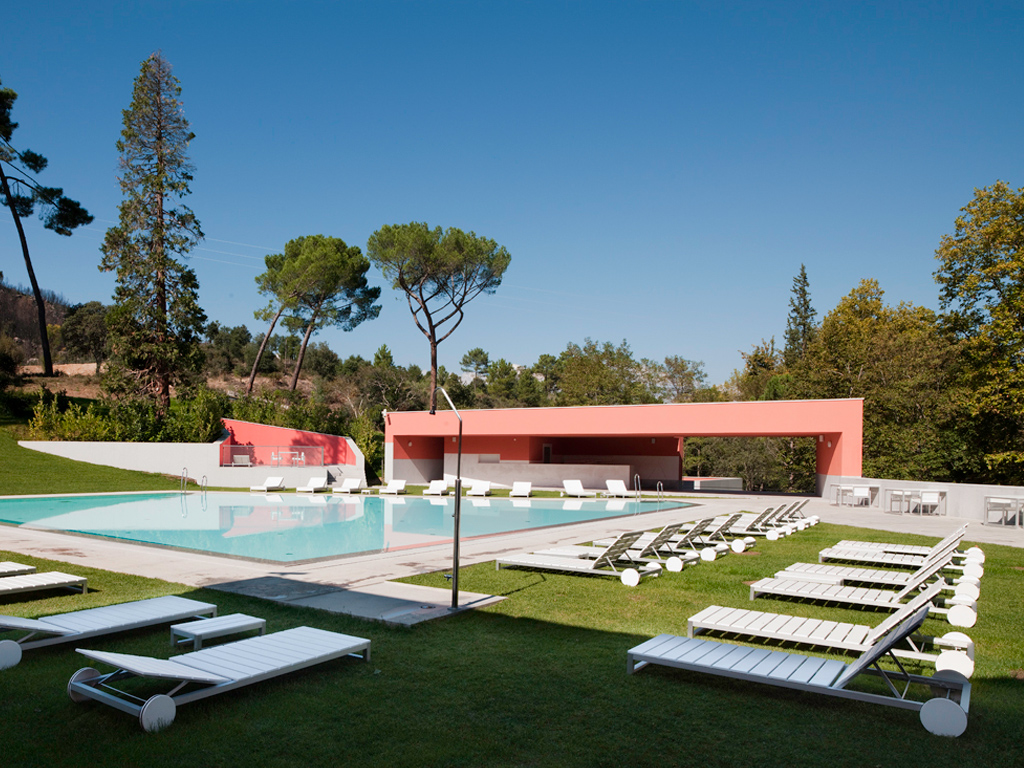 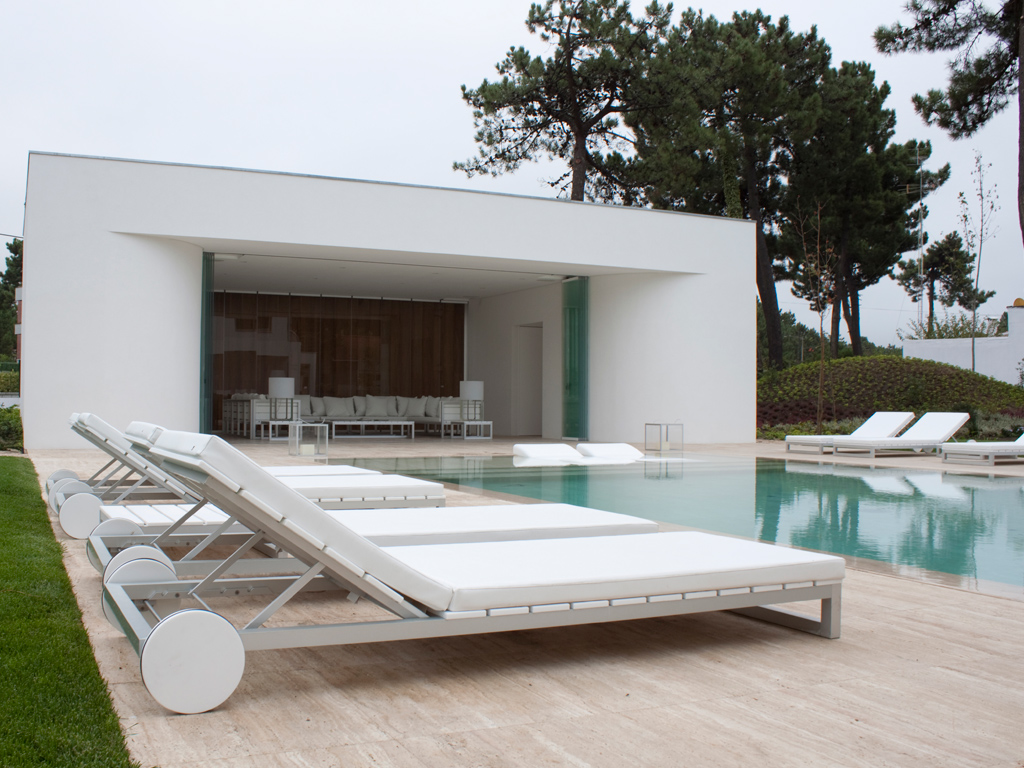 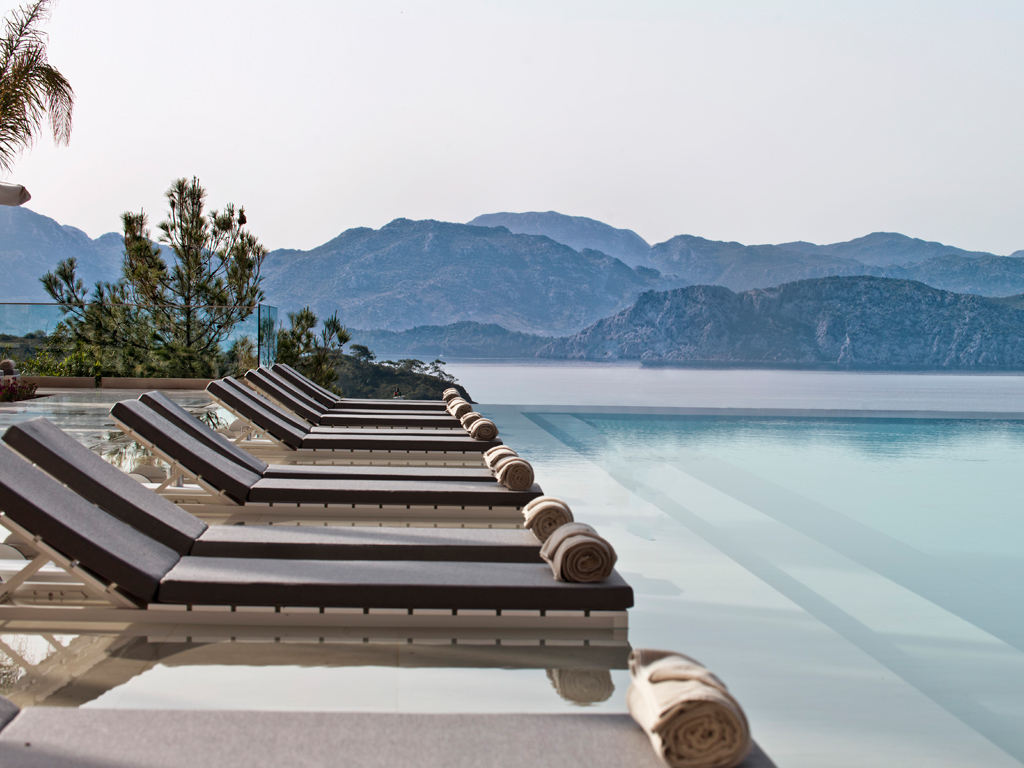 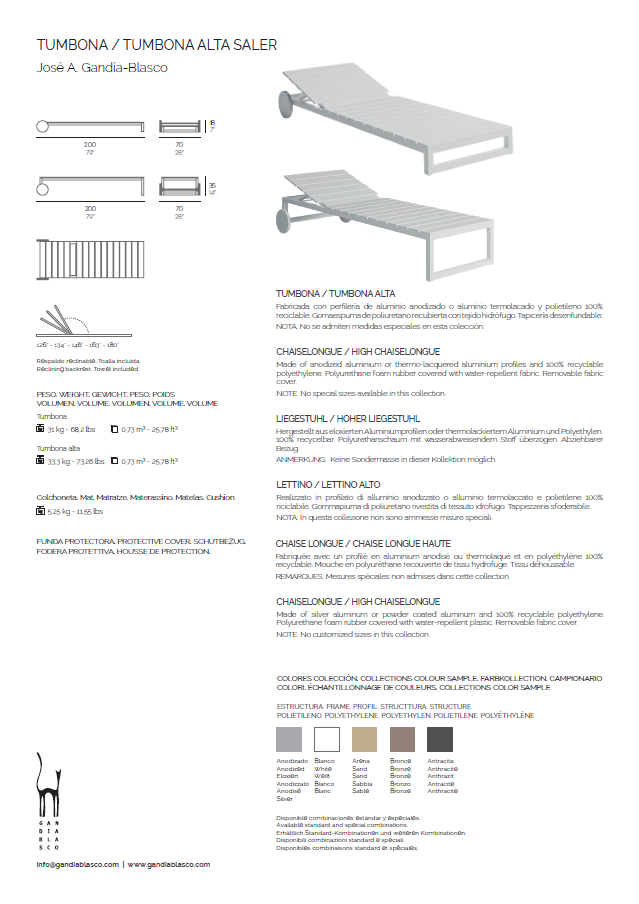 The SALER SOFT is an exclusive collection designed by José A. Gandía-Blasco for GANDIABLASCO.