This is an accessory for Saler Soft Teak - Modular Sofa 3 which is meant to enchance the confortness. It comes in different variation of materials and colors.

Material variants Nautica / Water / Soft each one has its own color scheme and material type. 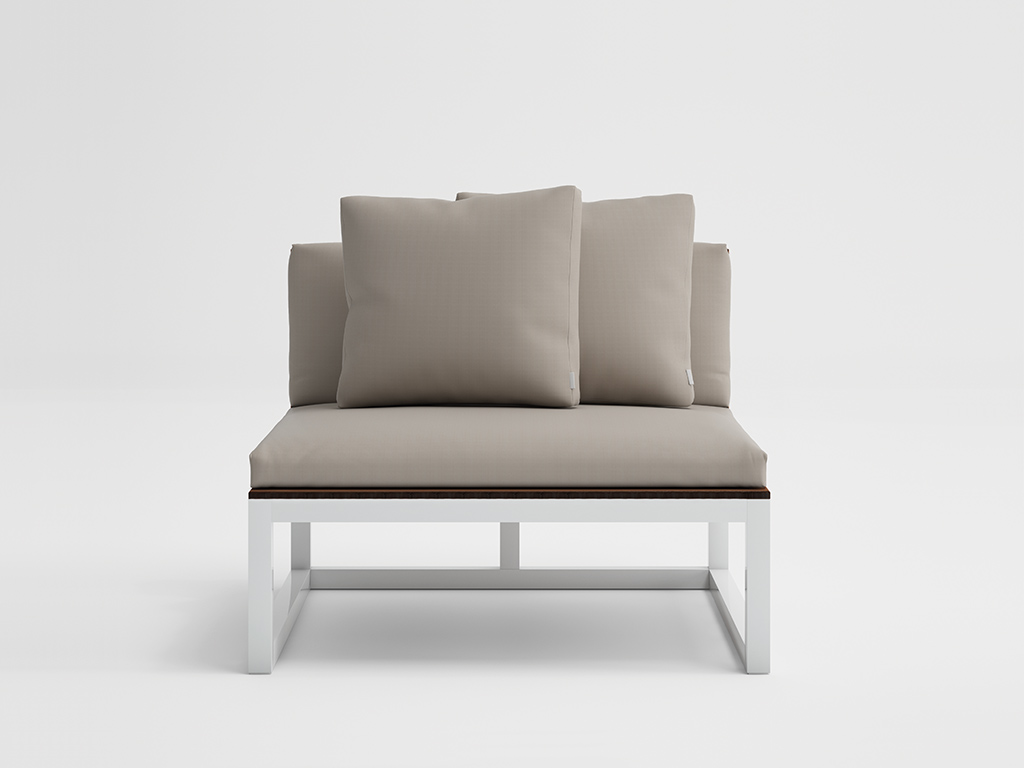 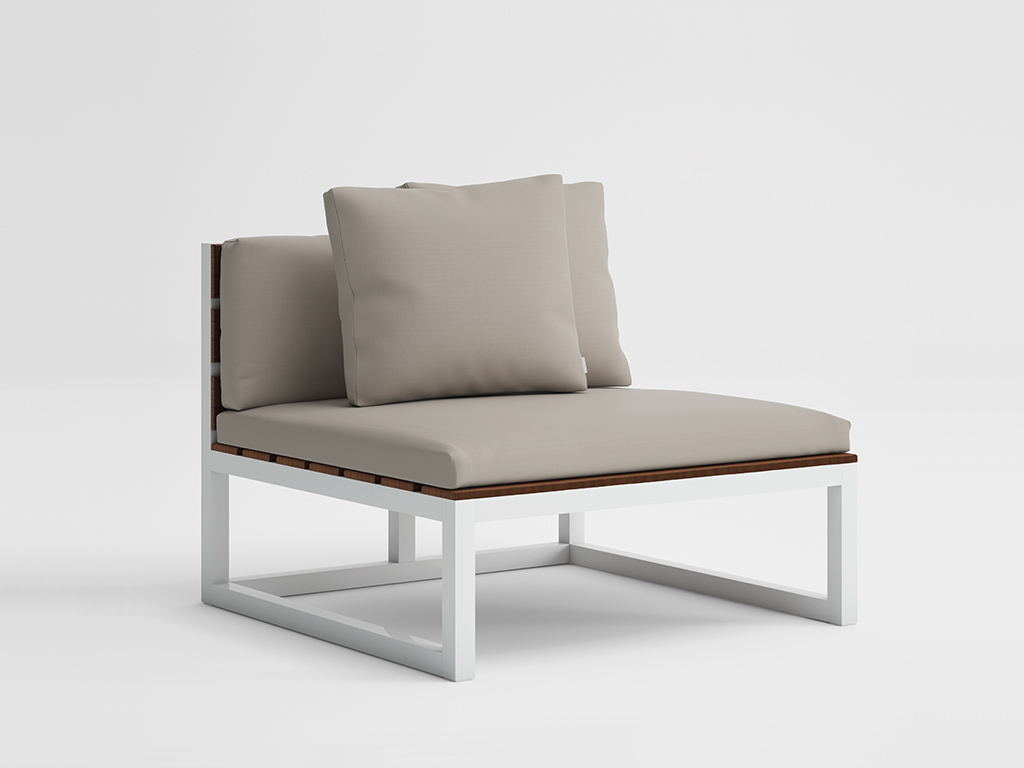 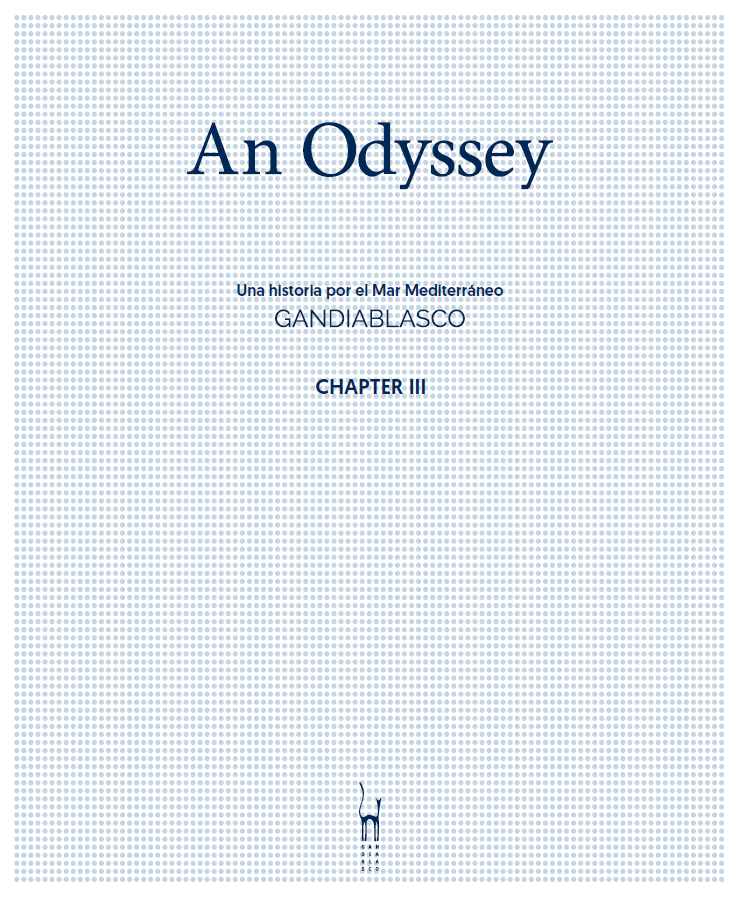 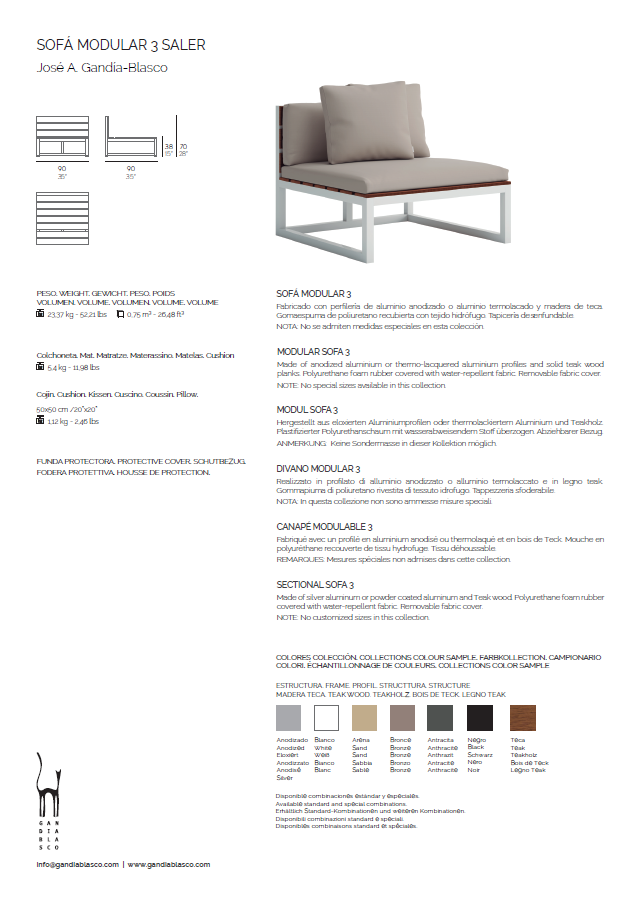