Looking to truly escape? This gorgeous and very distinctive Tipi provides a place to relax without leaving the comfort of your home. This could easily become the most inviting lounge spot in any outdoor space. Gandia Blasco Tipi is a teepee-styled covered outdoor tent. This covered outdoor teepee was designed by Jose Gandia for Gandia Blasco in Valencia, Spain.

Very nice and minimal, this beautiful outdoor teepee becomes a natural extension of the modern home. A one of a kind place to rejuvenate the mind and the body.

This product comes in different fabrics, please specify with your order. 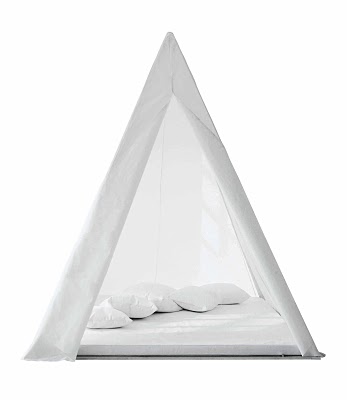 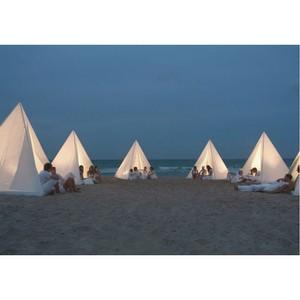 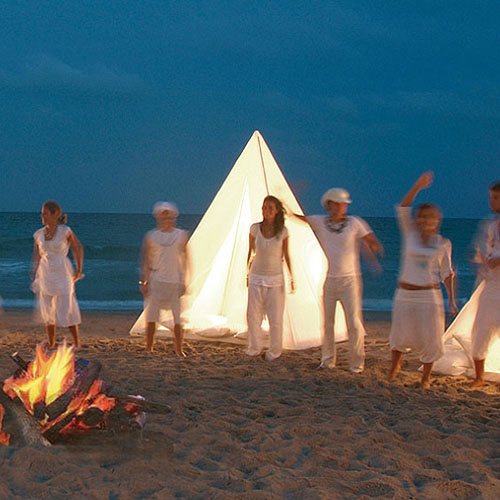 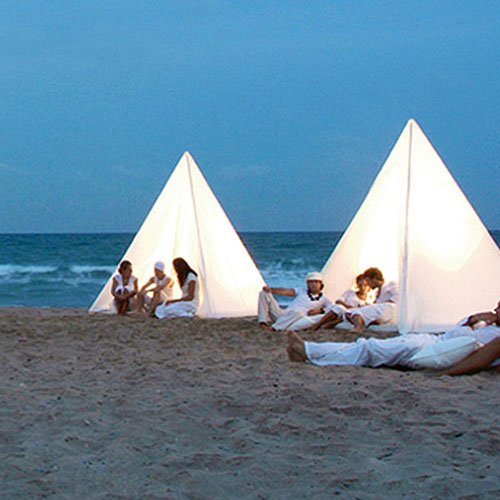 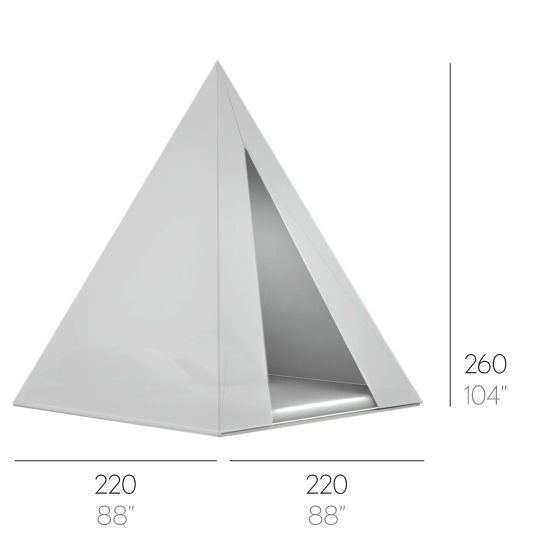